It’s hard to imagine today, but from the time the first settlers arrived in Homestead until the late 1800’s, our Borough was known for its rolling farmland.

Carnegie Phipps Company began the industrial transformation of Homestead with a Glass Works Factory in 1879. Shortly thereafter, Phipps Company took over a local steel mill, and the Borough began to boom. By the turn of the Century, Homestead was a bustling community, home to one of the most important plants of The Carnegie Steel Company.

Because of its location, Homestead proved an ideal place for the steel industry to take root – the Monongahela river not only provided easy access to ample coal and ore deposits, but it made shipping the final product easy and convenient.

The unprecedented growth of Andrew Carnegie’s mills and the desire for ever-increasing output and profits led to the famous Homestead Strike of 1892. A watershed moment in labor history, this strike culminated in one of the most violent clashes between workers and private security officials in history. It has been studied and written about for over 120 years, and the effects of the strike and ensuing gun battle were felt in Homestead for decades thereafter.

Homestead’s place in the industrial revolution and later labor movements are so important that most of our downtown buildings are listed on the National Register of Historic Places.

Though Historic, the strike did not stem the growth of industry in Homestead. The mills and factories were a huge draw for immigrant workers, especially those from Western Europe, and by the early 1900’s Homestead was populated by over 12,000 residents from various countries and cultures.

The Homestead Works eventually grew to be one of the largest steel plants in the world. As the mills expanded, spanning from Homestead into the surrounding towns of Munhall and West Homestead, so did the population. By the 1920’s over 20,000 people lived and worked in the area. During this boom, Homestead Borough became the meeting and gathering place for the Steel Valley. Eighth Avenue and the surrounding blocks were where people came to shop, eat, socialize, and keep up with local events.

Homestead hit a rough patch when the mills started to disappear after World War II. Many people thought that the life blood of the community was gone. But that wasn’t entirely true. The mills may have disappeared, but the heart of Homestead still beats strong. We remain the home of many hard-working people who love their community.

The Waterfront shopping plaza has transformed the old, forgotten mill and industrial space on The Mon River into a vibrant retail district attracting visitors from all around the region. Across from the shops, walkers, runners and bikers are able to enjoy miles of green space along the Great Allegheny Passage Bike Trail.

Homestead’s growth continues. More and more businesses are discovering the historical beauty of Homestead Borough and are choosing to set up shop here. Developers have built beautiful lofts in old industrial buildings, with more slated to be built in the coming years. Artists are discovering the inspiring spaces here. Children play in the parks, visitors frequent our restaurants, and Homestead remains a town where people say hello to you when you walk down the street.

If you haven’t been to Homestead in a while, you don’t know what you’re missing. Come and visit us today. See where we’ve been, how far we’ve come, and discover where we’re going. 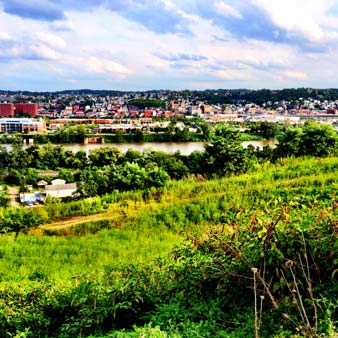 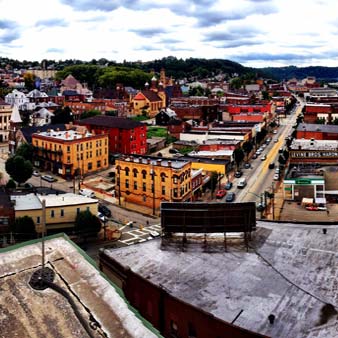 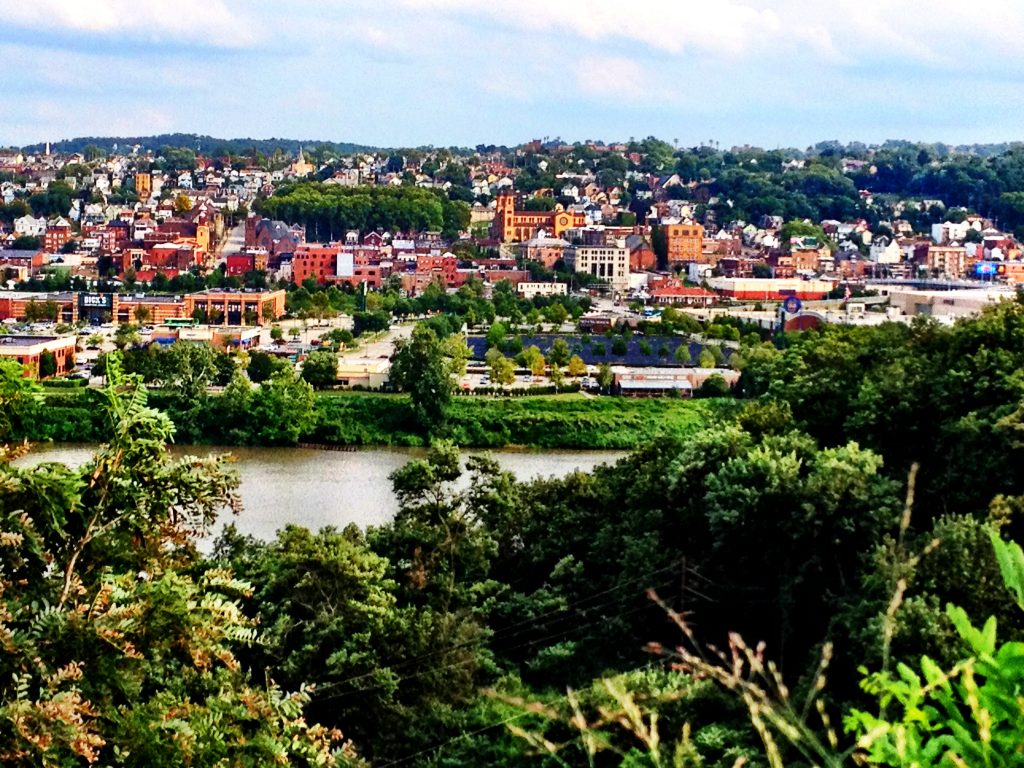 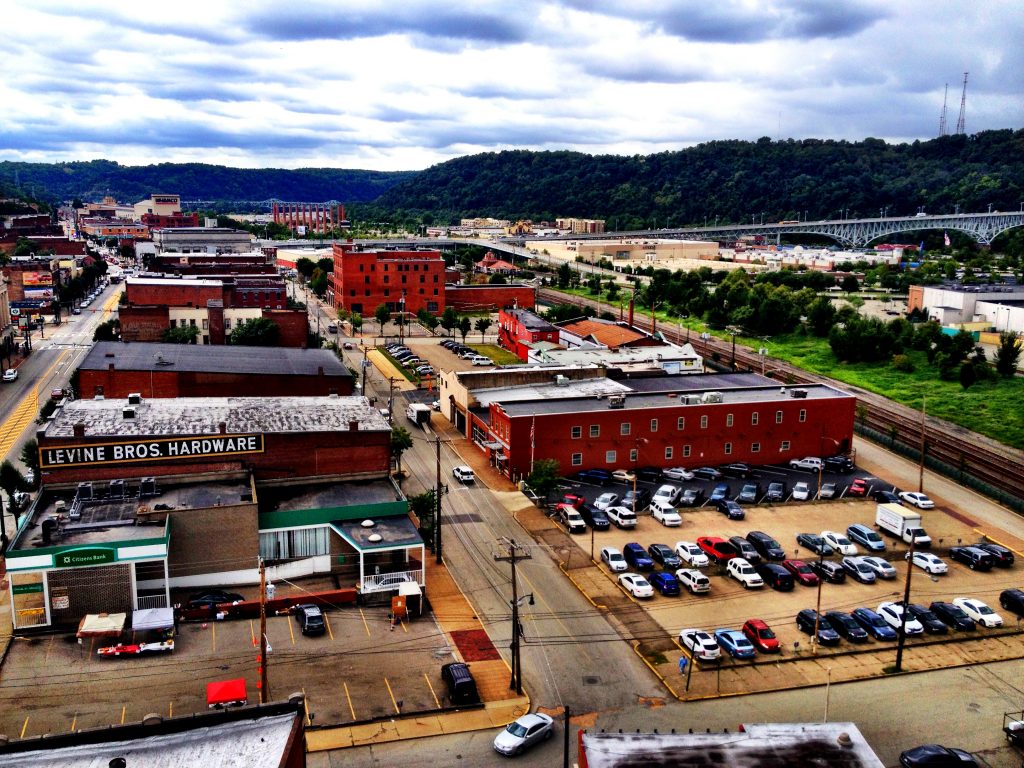 Back to Visitors Page